With the slogan "you press the button, we do the rest," George Eastman put the first simple camera into the hands of a world of consumers in 1888. In so doing, he made a cumbersome and complicated process easy to use and accessible to nearly everyone. Just as Eastman had a goal to make photography "as convenient as the pencil," Kodak continues to expand the ways images touch people's daily lives. 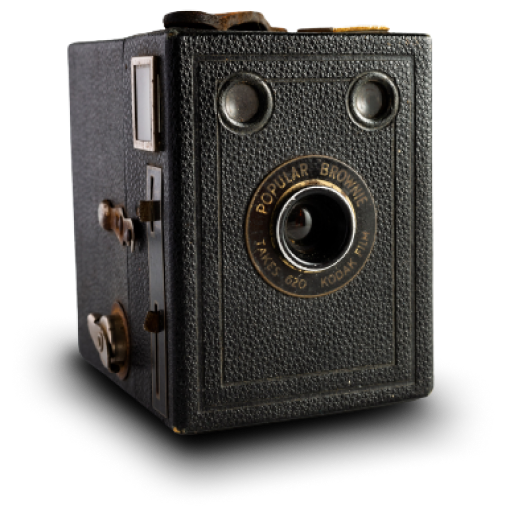 Bringing photography to the masses

No name has been more closely tied to pictures than Kodak. The keys to George Eastman's success in making photography a popular leisure-time activity for the masses were his development of roll film and the inexpensive box camera. Throughout his life, Eastman pursued his goal to make photography “as convenient as the pencil.” Not surprisingly, the company he founded has been at the center of most milestones in photography and imaging ever since.

In the early era of photography,

• In 1900, the KODAK BROWNIE Camera brought photography within financial reach of consumers. The camera sold for $1 and film was 15 cents a roll.

In 1942, KODACOLOR Film the world's first true color negative film for still photography, was announced One unique form of publicity, introduced in 1950, was the long-running series of KODAK COLORAMA Display transparencies.

Overlooking the main terminal floor of Grand Central Station in New York City, the 18-foot-high by 60-foot-wide displays were viewed by an estimated 650,000 commuters and tourists every business day until the exhibit was closed as part of Grand Central’s restoration in 1989. Many of the dramatic photographs displayed over the years were the subject of widespread newspaper and magazine coverage.

Kodak consistently introduced products that made it easier to take and enjoy photos. Two important examples were: 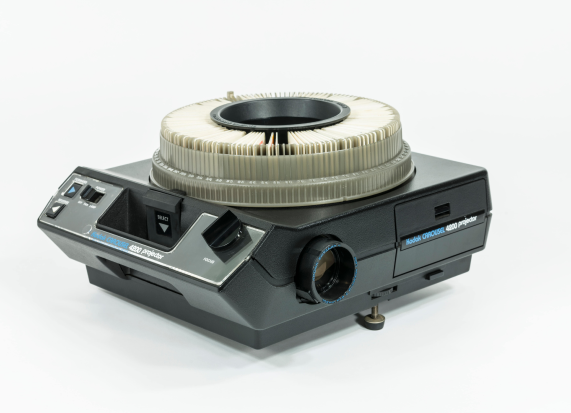 Introduced in 1961, the projectors had a round tray that held 80 slides for easy viewing. 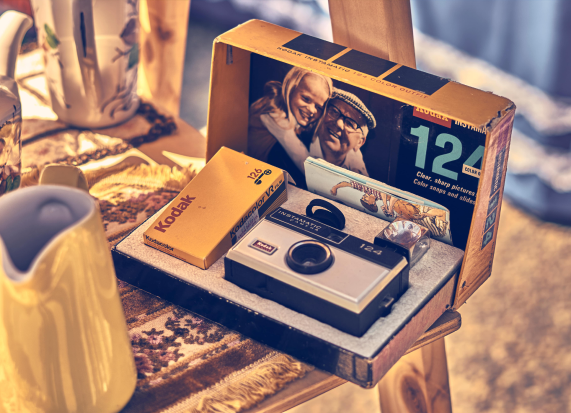 Ushering in the digital age, Kodak invented the world's first digital camera in 1975, and the first practical megapixel charge-couple device (CCD) image sensor in 1986. This enabled other innovations to follow:

• In 1988, the KODAK CREATE-A-PRINT 35 mm Enlargement Center was an early retail kiosk solution that enabled consumers to crop and print their own enlargements in a few minutes.

• The KODAK Professional Digital Camera System (a Nikon F-3 camera equipped by Kodak with a 1.3 megapixel sensor) for photojournalists was introduced in 1991.

• The KODAK DC40 Point-and-Shoot Digital Camera for consumers was launched in 1995. Six years later, the company introduced its KODAK EASYSHARE System, a line of digital cameras and docking systems that improved ease of use in digital photography. 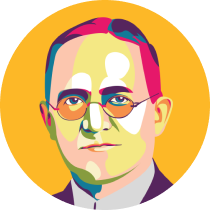 « Light makes photography. Embrace light. Admire it. Love it. But above all, know light. Know it for all you are worth, and you will know the key to photography. »